The City of Živinice nurtures a long history of theatrical art.
The Živinice City Theater was founded in 1974. Slightly over 350 actors have played in plays performed by the Živinice Theater in the past 40 years.

During its existence, more than 100 premieres and approximately 700 reruns were performed. Živinice City Theater played in all major cities of the former Yugoslavia, but also outside the borders of the former state. Thanks to the theater, Živinice also became known as the "festival city". The Festival of Amateur Theater of Bosnia and Herzegovina was held in Živinice in 1977, 1985 and 1986, and the Živinice Theater returned from numerous festivals with the first prizes.

Following these events, in 2017, with the enthusiasm of leaders and employees of the PI "Bosnian Cultural Center", the first theater show for "Thursdays to the theater" was held, which grew into a traditional manifestation of theatrical art. It is held every year in September and October. The theater hosted numerous theater performances, troupes, and actors from all over the country of Bosnia and Herzegovina as well as the region.

"Theater Fest - ŽiviFest 2021" is a continuation of the traditional revue "Thursdays to the theater" with changes of competitive character. During the year, an invitation to apply for the festival is published, to which all theater institutions and independent troupes can apply. After the festival in October, the expert jury chooses the best performance of the festival, the best actor and actress. On warmer days many cultural and artistic events are held on the Youth Summer Stage of Živinice and after the summer season, many citizens and visitors are able to enjoy a rich cultural and artistic program in the great hall of the Bosnian Cultural Center Živinice. 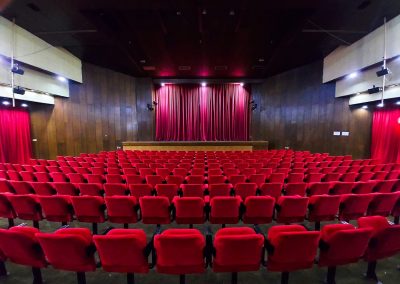 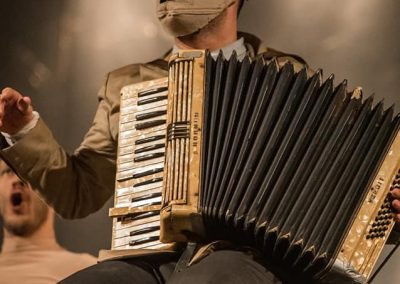 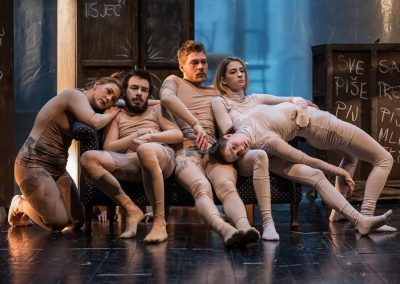 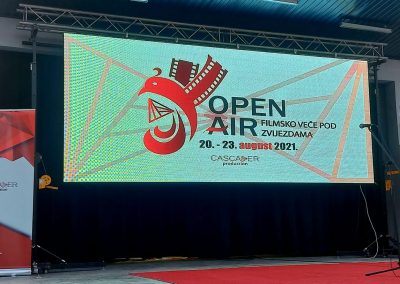 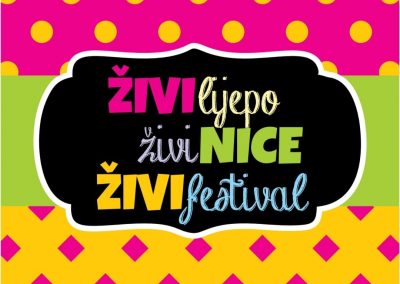 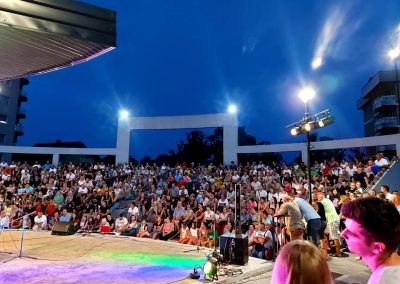 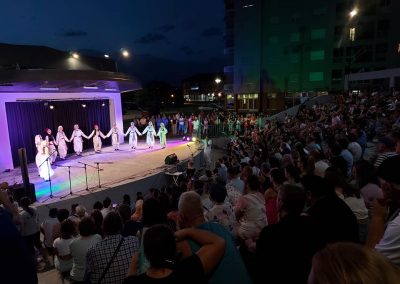 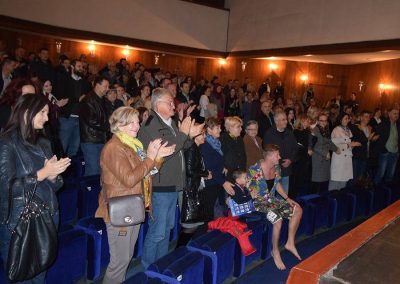