About the manifestation Diaspora days in the City of Živinice:

The City Administration of Živinice has recognized the importance of establishing relations and strengthening ties with our citizens living or working abroad. There is no doubt that in this way the active exchange of knowledge and experience in the segments of economy, culture, education and science, will create strong foundations for accelerated development. The City of Živinice is one of the few local governments that, through various activities, started the pioneering work of connecting emigrants with the motherland in 2016 in order to ensure mutual improvement. At the initiative of mayor dr.sc. Samir Kamenjaković on December 26th, 2016, the Diaspora Council was formed as a non-institutional advisory body to the Mayor.

Then, for the first time, the internationally known Diaspora days event was opened, which is already a recognizable manifestation. It lasted five days. The Diaspora days event has become a traditional event and is held every year in the last week of December. Thanks to the mentioned manifestation, in December, City of Živinice becomes the epicenter of cultural and artistic events. Business forums, events for children and youth, as well as sports activities are held with the presence and participation of a huge number of citizens who live abroad but still decide to spend their holidays in Živinice regardless of their origin.

At the end of July 2021, the mentioned event was held during the summer days under the name "Diaspora days - Summer in Živinice". Within the project "Diaspora days - Summer in Živinice" several important events were held. The main event was called "International cuisine in Živinice". It is a unique open-air food festival.
Numerous visitors had the opportunity to taste culinary specialties from seventeen different countries around the world in Živinice.
On that occasion, the City of Živinice was visited by the Austrian Ambassador Ulrike Hartmann, who, in the company of Mayor Samir Kamenjaković and the citizens of the City of Živinice, enjoyed the specialties of national cuisines as well as the rich cultural program.

The importance of the event is also proven by the fact that as a result of the event, an agreement was achieved for creating an environment for the production of the first fire truck in Bosnia and Herzegovina. In this regard, within the Diaspora days events, business forums and business meetings are held every year, which are an opportunity to connect local entrepreneurs / business and foreign business partners with the aim of establishing a secure business cooperation, opening new markets and launching possible investments. In addition to business opportunities, City of Živinice has a huge tourist potential due to its favorable geographical position and rich biodiversity. By opening new hiking and biking trails, promoting and branding natural beauties, diasporas are trying to promote the motherland as the best and most economic place to rest. All citizens who live or work in diaspora and want to establish cooperation with the City of Živinice, can register in the database of the diaspora of the City of Živinice. 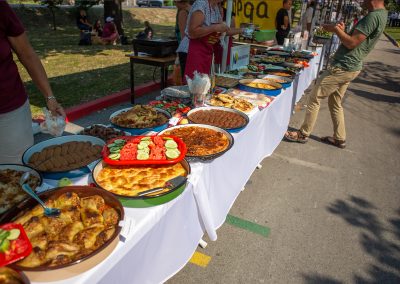 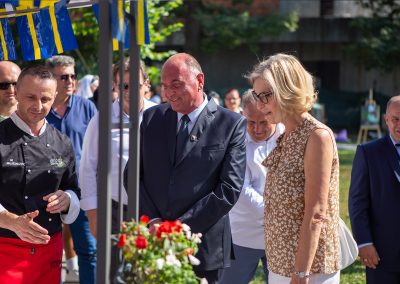 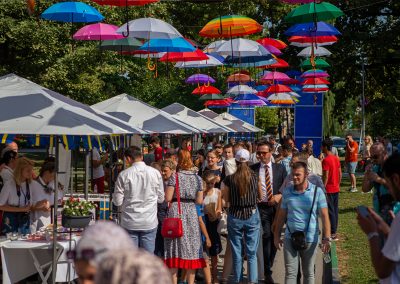 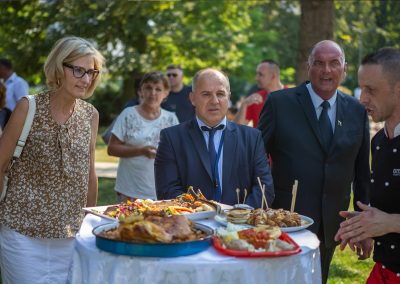 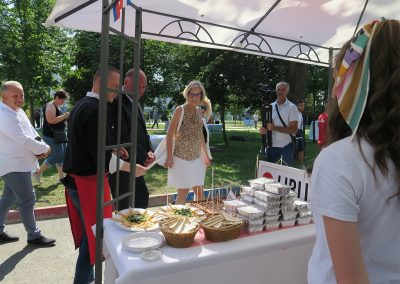 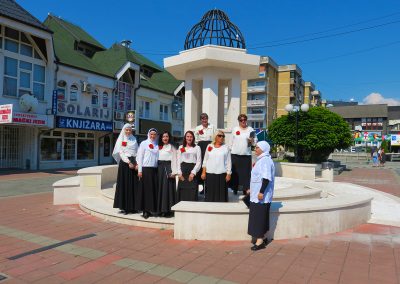 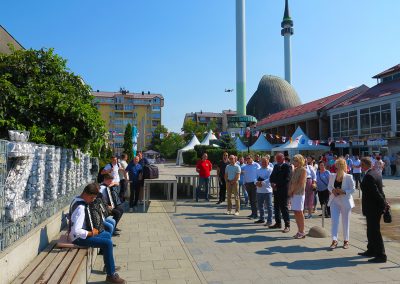 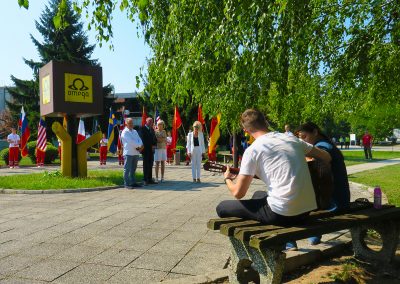 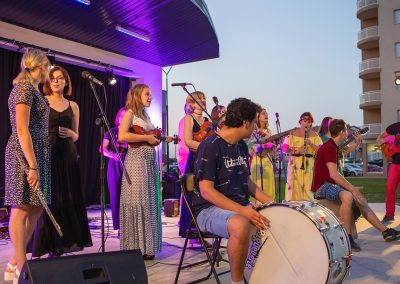 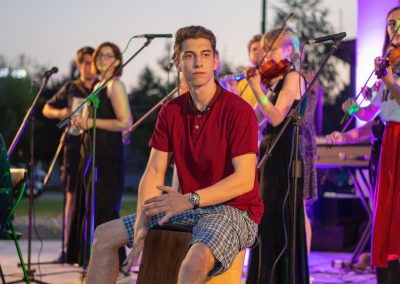 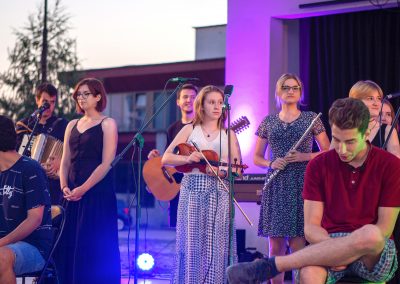 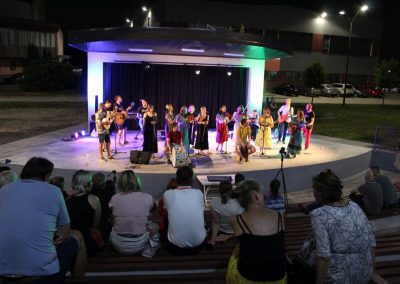 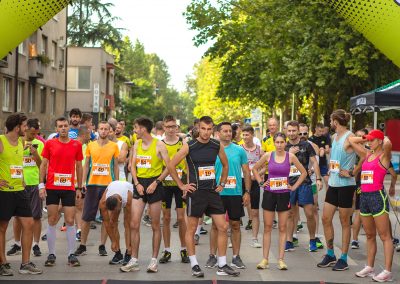 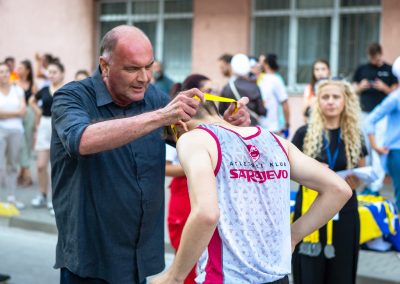 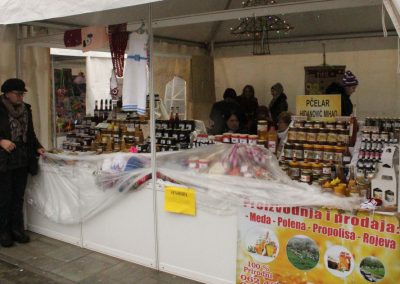 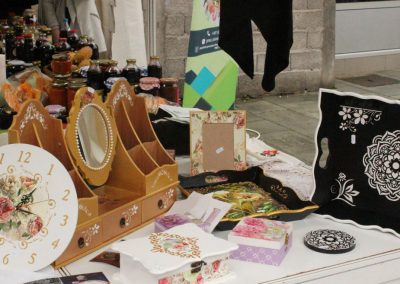 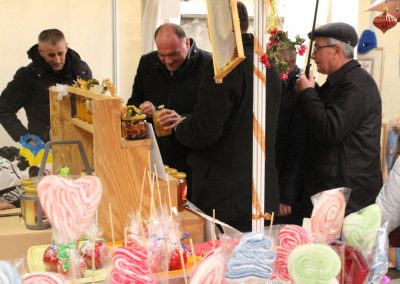 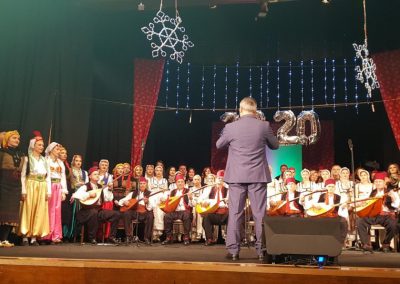 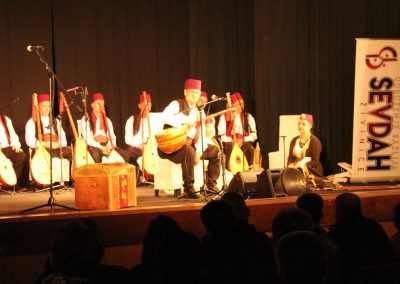 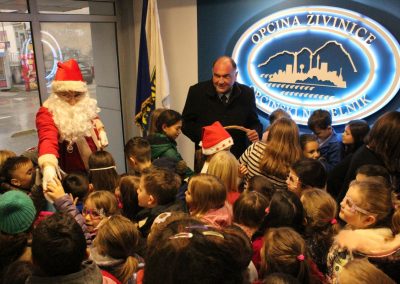