Konjuh Adventure - feel the nature is a unique sports and recreational event not only in the City of Živinice, but in the whole of Bosnia and Herzegovina. It is a non competitive type event. The event is already a sort of brand of the City of Živinice and the Protected Landscape Konjuh. The organizer behind the very idea of this event is the Živinice Cycling Club. The first KA - Konjuh Adventur was organized in 2017 and is traditionally held every year in August. Every year, about a hundred cyclists from all over BiH and EU take part in the cycling trip through the unreal landscape of Mount Konjuh.

Every year, this unique event fulfills all expectations and wishes of visitors and participants when it comes to adventure, mountain biking, nature, camping and socializing.

Participants drive a route close to 80 kilometers for two days.

The first day is also the most difficult, because most of the ride is focused on a climb. Cyclists climb Zelemboj to the top of Zidina (Konjuh) at an altitude of 1180 meters. This is followed by a descent to Spider Lake, where a camp for participants is positioned. After arriving at Spider Lake, many cyclists use the opportunity to take a swim in the river Drinjača, which is only a hundred meters away from the lake. The Živinice Cycling Club provides tents every year for those participants who do not have one. The evening is spent by socializing in the beautiful ambience of Spider Lake and the shade of the nearby forest. Cyclists rest from a day filled with many new experiences and prepare for the second day of the tour, which starts in the early morning hours.

The second day of Konjuh Adventure is less demanding. After one of the most difficult ascents in this part of the tour, towards Obli vrh, during the descent, participants have the opportunity to visit the cobblestones that are leftover from the Ottoman Empire on a short stop. After that, a longer descent leads to the Žlijeban waterfalls, which are located three kilometers from the Hotel Zlača. It is also the end of a two-day adventure through the most beautiful parts of the Konjuh mountain.
Participation is completely free every year.
Participants dine and have breakfast together in the camp on Spider Lake. This treat is also provided by the organizers - Živinice Cycling Club. 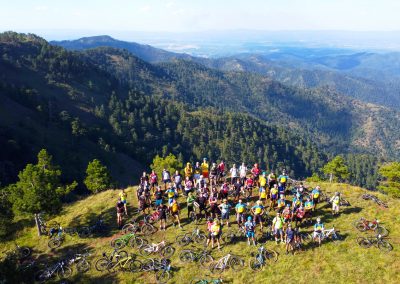 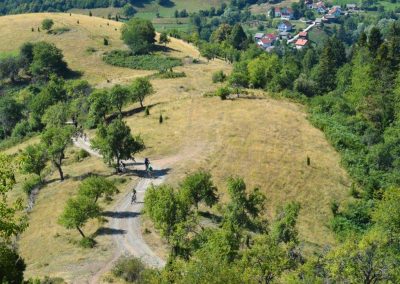 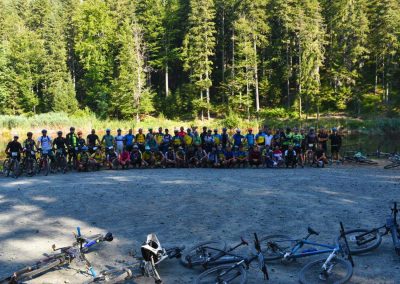 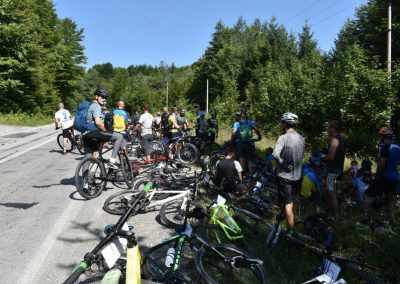 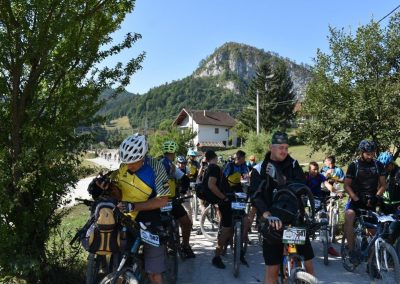 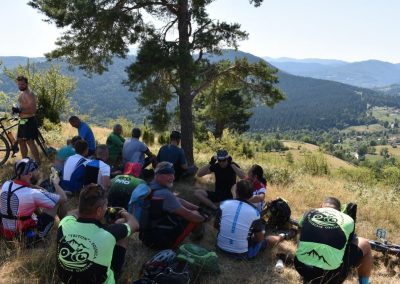 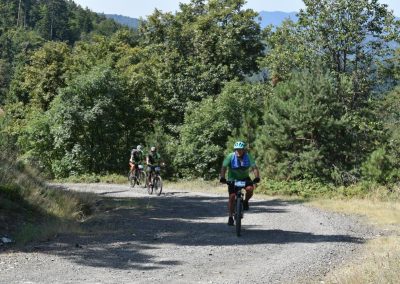