About the city boulevard:

The city boulevard Živinice is the main city promenade, so called showcase of the city. It is a meeting point for citizens who, especially from the beginning of April up until the first autumn rains, occupy numerous summer gardens of our restaurants and cafes and socialize, rest and consume delicious food.

The peak of season is certainly in the summer months due to visits of a large number of tourists, visitors from nearby municipalities and cities and citizens from diaspora.
It has an unique aesthetic.
In the central part of the Boulevard, a modern fountain with colorful jets of water, which are activated every three minutes, is located.
Numerous events are held on the city boulevard, such as the Diaspora Days, Agrotourism Days, and many other cultural and entertainment events.

The Sebilj fountain on the city boulevard is the most beautiful decorative symbol of Živinice.
Unlike the original Sarajevo one, which is made of wood, the Sebilj fountain is made of white marble.
Right next to Sebilj, there is an entrance to the harem of the City Mosque. Next toits wall fence, there are baroque benches for sitting and resting walkers.
The city boulevard surrounds the Central City Mosque in Živinice with a unique look, graceful minarets 52 meters high and a copper-covered mosque dome.
Construction began in 1995. The entire facility is not yet completed, however, its most important part, the place of prayer, is in operation.
The mosque of the Islamic Center covers an area of 350 square meters, and during the worship, according to Imam Esad Nisic, it can accommodate about 300 worshipers.
Šadrvan is especially beautiful. It gives the mosque courtyard exceptional charm. Šadrvan is a waqf - a gift to the congregation from the Tairi family. Jamaat members take ablution on the fountain before entering the prayer to Allahu ta'ala - says the imam of the Mosque of the Islamic Center Esad Nisic, and adds that the Mekteb of the mosque of the Islamic Center is attended by 112 children from Živinice. 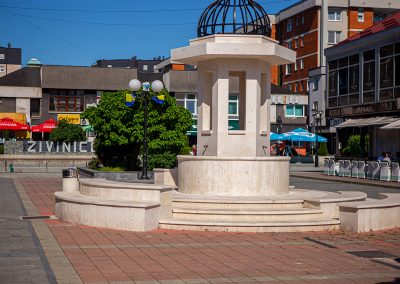 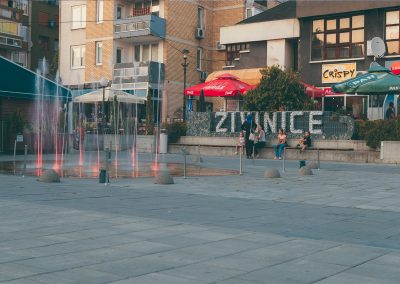 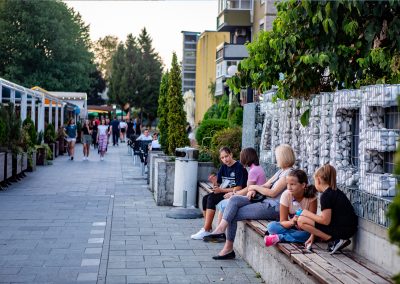 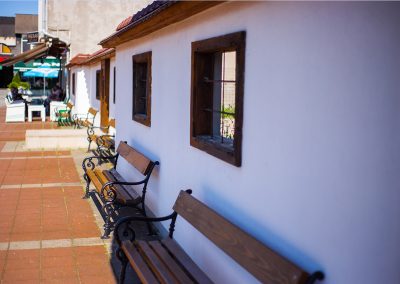 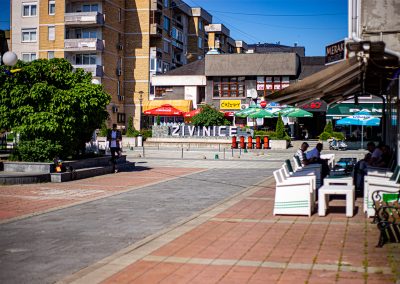 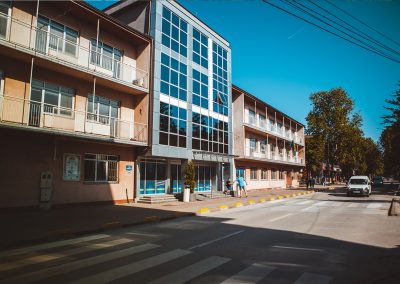 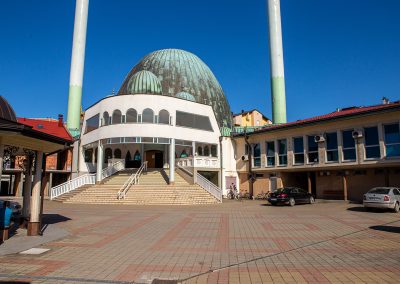 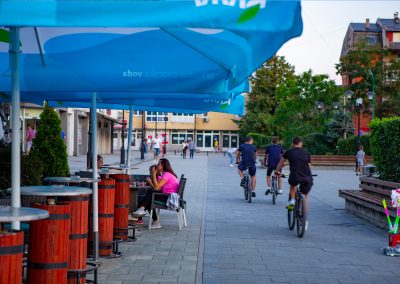 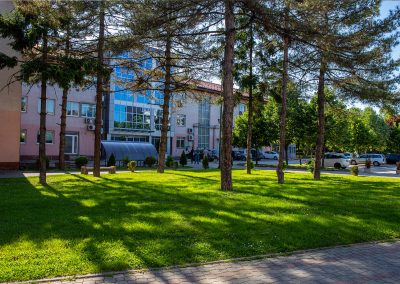 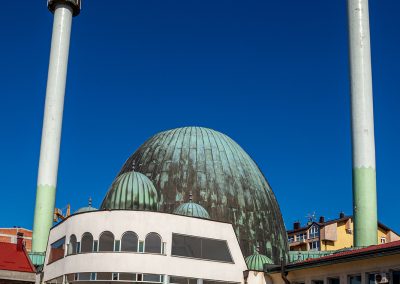