Hydrography
Rivers in the City of Živinice

The area of Živinice is rich in numerous rivers, streams and springs.
Thanks to such a rich hydrography, natural conditions have been created for the construction of mills and watermills.
According to some sources, there were a total of 136 mills and mills in the past.

Tthe three largest rivers in Živinice are: Spreča, Gostelja and Oskova.
Spreča is a river in central Bosnia and Herzegovina, a tributary of the Bosna River.

The Gostelja River is a right tributary of the Oskova River.

The Oskova River is a right tributary of the Spreča River, it is a confluence of Lithuania, Radina and Mackovac.
It also passes through the town of Oskova not far from Banovići, where the coal separation of the Banovići mine is located, from where it flows towards Živinice.

In the settlement of Litve (Živinice), the two rivers Oskova and Gostelja join and flow together along the very center of the city zone Živinice, and numerous bridges connect the east and west sides of the city zone.

"Toplica" is a smaller river which was captured in 1975 became a part of the regional water supply of Tuzla, Živinice and Lukavac, and lost its natural beauty.
The spring "Toplica" still exists surrounded by a beautiful landscape and is often a favorite place of visitors and tourists.
The uniqueness of "Toplice" is reflected in the fact that the water has a constant temperature of 20-22 degrees. 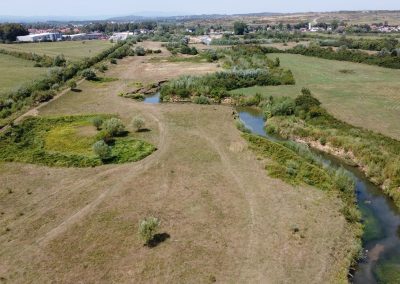 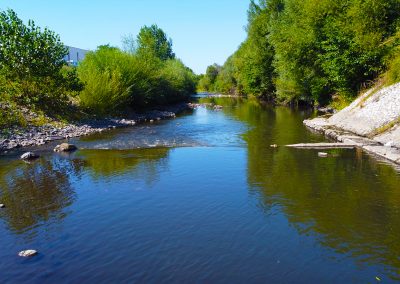 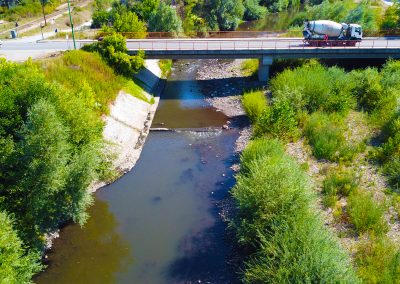