Tuzla International Airport is located on the territory of Živinice. It is the second largest airport in Bosnia and Herzegovina, after Sarajevo International Airport. The number of passengers at this airport is growing rapidly from year to year. It offers flights to Austria, Germany, France, Italy, Denmark, Bulgaria, Poland, the Netherlands, Sweden and many other countries.

Tuzla Airport is a civilian and military airport in Gornji Dubrave near Tuzla in Bosnia and Herzegovina. It was the largest airport of the Yugoslav Air Force, and since 1996 the main airport for SFOR forces. It has been a civilian airport since 1998. In the winter, there are 14 flights at the airport, and 21 regular operations in the summer. In addition, a significant number of charter flights have been operated. From June 2015, Tuzla Airport will become the base of Wizz Air, the largest low-cost company in Central and Eastern Europe. 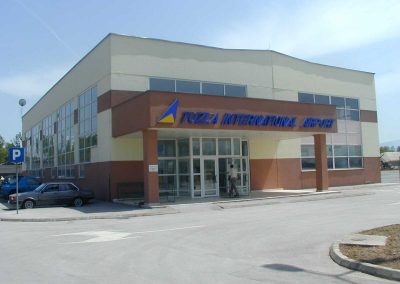 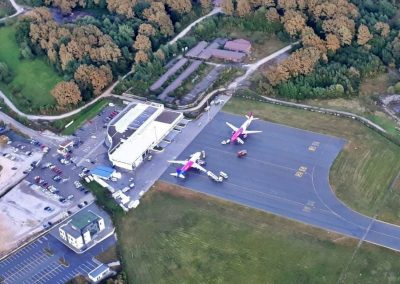 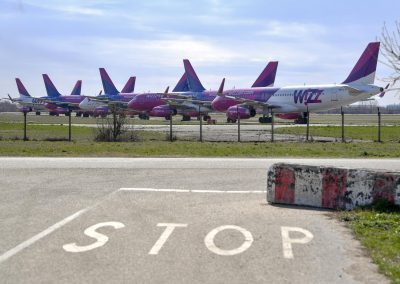 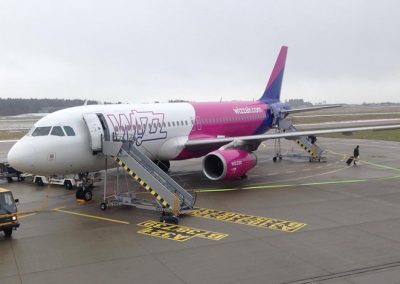